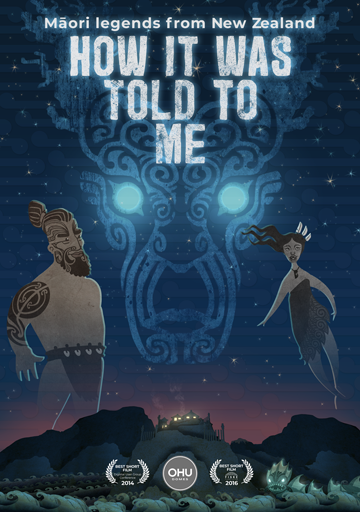 Now Available: HOW IT WAS TOLD TO ME: Māori Legends from New Zealand 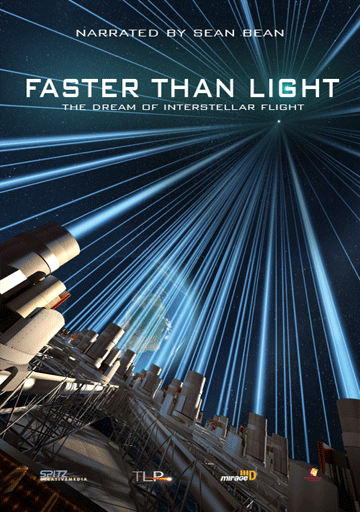