This is the story of how a revolution in one of the most basic of all human enterprises – the making of maps – is shedding new light on our planet’s evolution in the wake of rising global temperatures. It builds on the success of two award-winning Earth science films distributed by Spitz and Evans & Sutherland: Dynamic Earth: Exploring Earth’s Climate Engine (2012) and Birth of Planet Earth (2019).

(Check out these amazing previews by our longtime partner, NCSA’s Advanced Visualization Lab, as we wrap up the show’s production!)

Using stunning, latest-generation imagery from space, “Atlas of a Changing Earth” takes viewers into the dynamic processes causing coastal glaciers in Greenland and Antarctica to melt, and explores how rising seas could threaten coastlines the world over. These striking new images are produced by the confluence of satellites and supercomputers, revealing Earth in a degree of precise detail scarcely imagined a generation ago.

“Atlas of a Changing Earth” is a collaborative media project to be released as a 24-minute fulldome film for planetariums, museums and science centers, and as a 1-hour 4k flat screen film for television and streaming distribution worldwide. It is a co-production of the Advanced Visualization Lab at the National Center for Supercomputing Applications/University of Illinois, Spitz Creative Media, NASA’s Scientific Visualization Studio, and documentary producer Thomas Lucas. Principal collaborators include Ohio State’s Byrd Polar and Climate Research Center, University of Minnesota’s Polar Geospatial Center, the University of Illinois Blue Waters Project, the National Geospatial-Intelligence Agency, and the National Science Foundation. Available Summer 2021 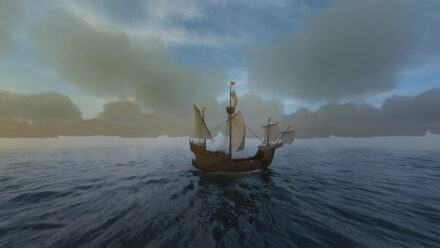 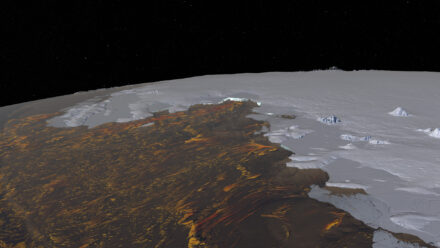 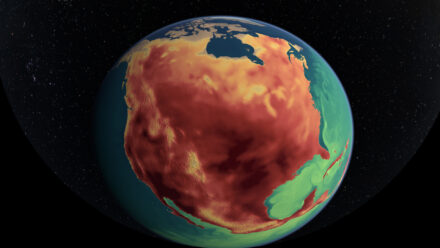 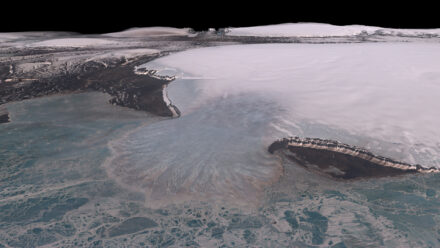 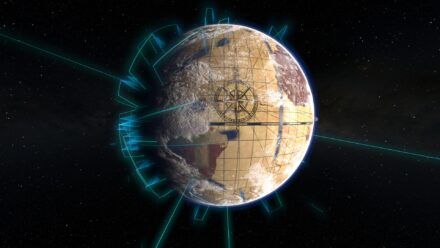 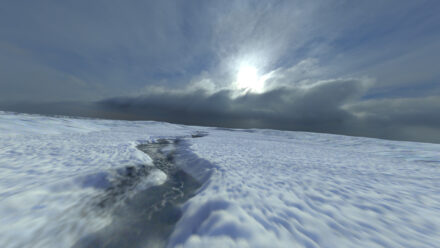 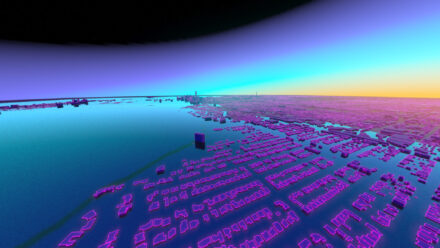 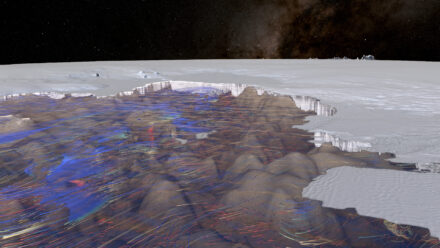 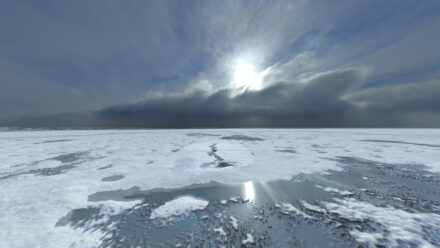 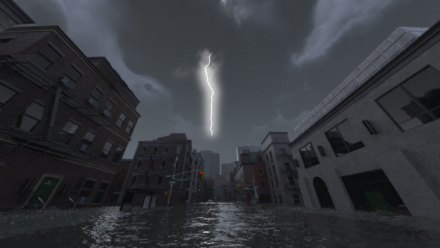 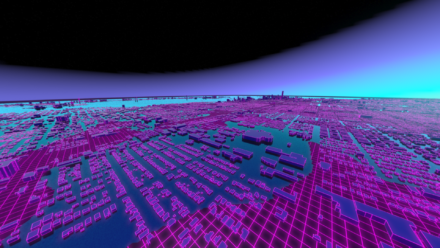 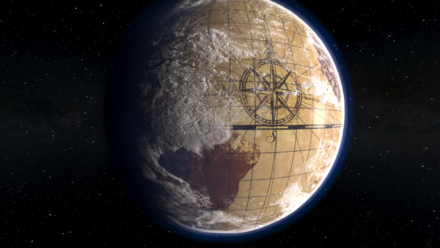 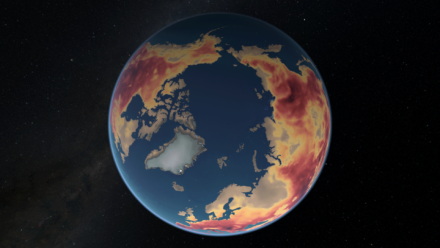 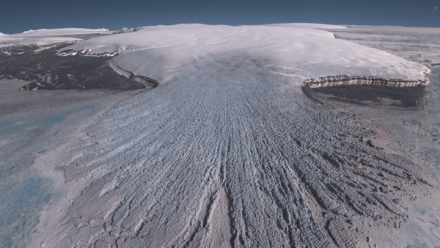 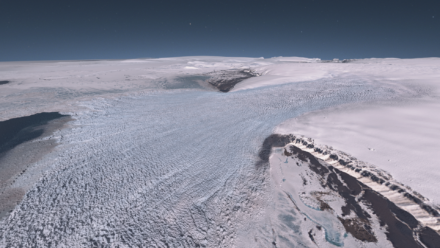 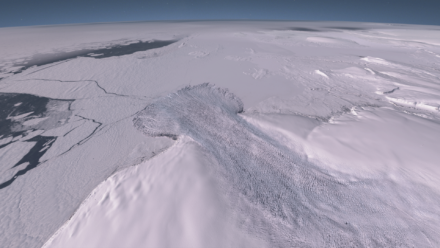 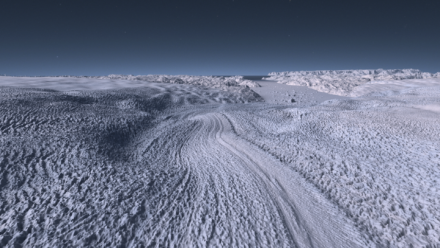 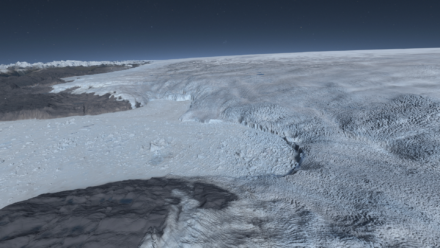 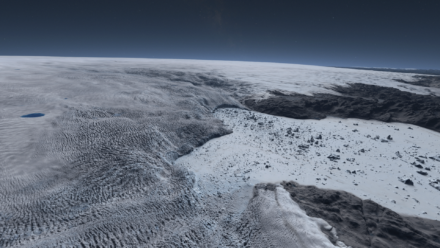 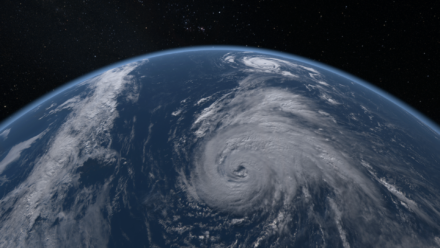 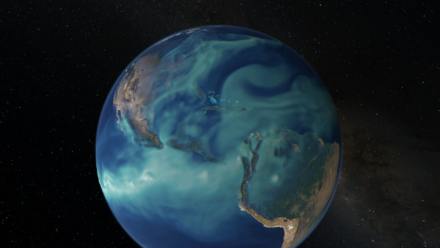 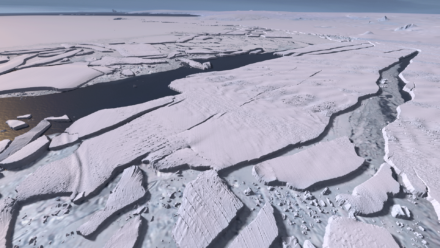 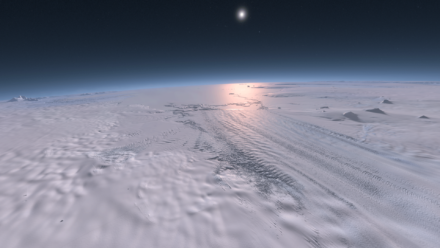 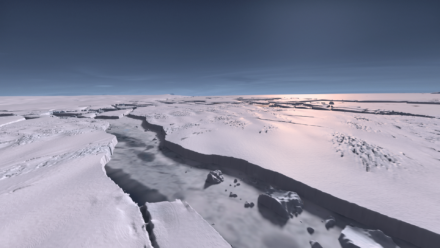