A fury is building on the surface of the Sun: high-velocity jets, a fiery tsunami wave 100,000 km high, rising loops of electrified gas. What’s driving these strange phenomena? How will they affect planet Earth? Find the answers as we venture into the seething interior of our star.

Solar Superstorms is a major new production that takes viewers into the tangle of magnetic fields and superhot plasma that vent the Sun’s rage in dramatic flares, violent solar tornadoes, and the largest eruptions in the Solar System: coronal mass ejections.

The show features one of the most intensive efforts ever made to visualize the Sun’s inner workings, including a series of groundbreaking scientific visualizations computed on the giant supercomputing initiative, Blue Waters, based at the National Center for Supercomputing Applications, University of Illinois.

A co-production of Spitz Creative Media, NCSA’s Advanced Visualization Lab, and Thomas Lucas Productions, in association with Fiske Planetarium at the University of Colorado (Boulder).

This project has been made possible with support from the Commonwealth of Pennsylvania and the Pennsylvania Film Office; funded in part by the National Science Foundation. 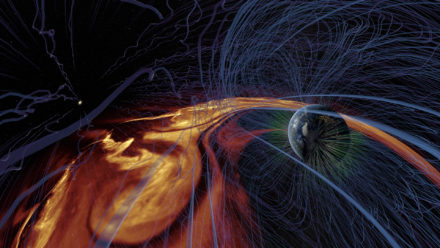 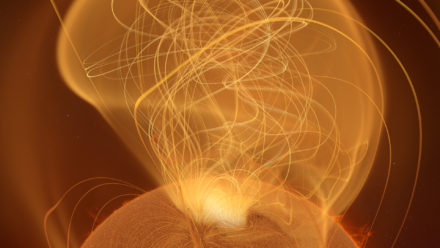 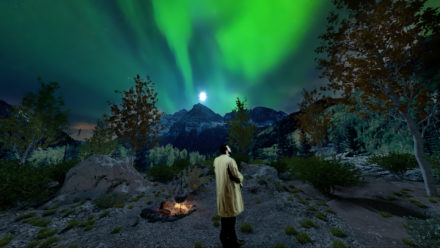 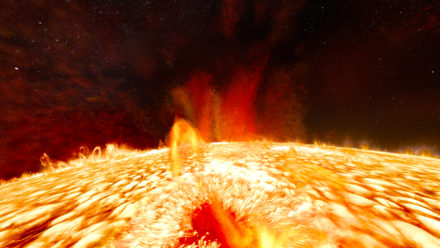 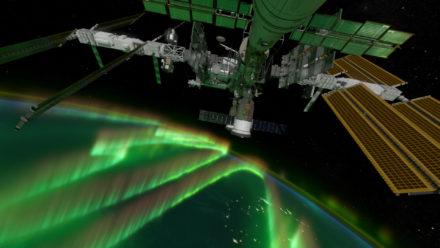 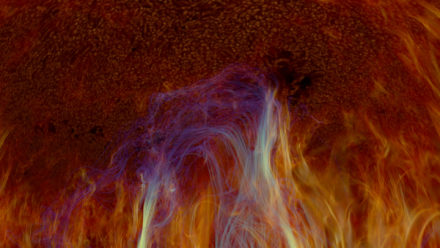 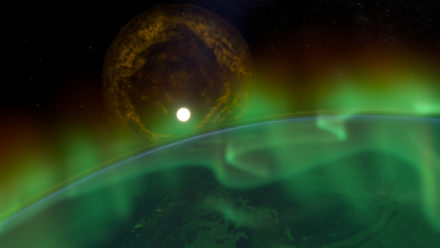 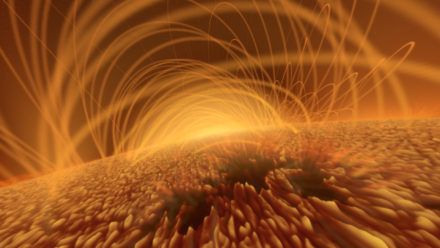 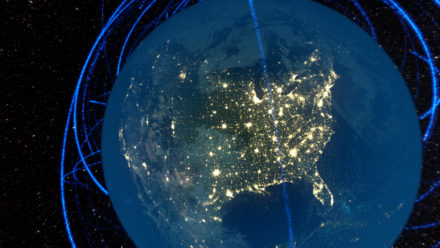 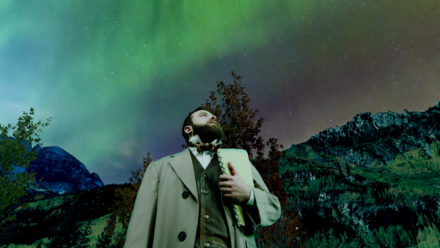 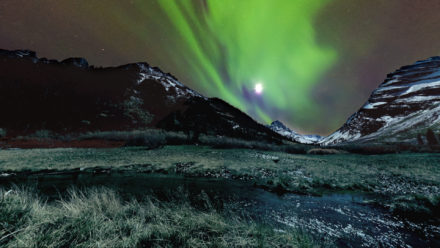