The reviews are in, and they are glowing for Solar Superstorms, the new fulldome show from Spitz Creative Media. The award-winning producers of shows such as Dynamic Earth and Supervolcanoes debuted the spectacular, effects-filled science documentary in June.

“I just saw Solar Superstorms. What should I say? It is one of the best shows I ever have seen 🙂 The animations are excellent! Breathtaking! I want it in our planetarium!”

Narrated by Oscar-nominated actor Benedict Cumberbatch, Solar Superstorms asks the question, “What can cause our normally benign sun to erupt in such fury that it can threaten the world’s power and technological infrastructure?”

To answer that question, this innovative show takes audiences into the inner workings of our star. It follows the path of hot electrified gas as it rises from the Sun’s core, along its tangled journey through the Sun’s volatile outer layers, and on to explosive magnetic eruptions so powerful they can reach Earth.

“We will open Solar Superstorms as our main feature this fall. It will be an option for schools to book as well as for the public. The science is accurate and clearly presented, and the production quality is excellent.”

“WOW! Solar Superstorms is one of those damn-that’s-what-I-wanted-to-do moments – absolutely gorgeous!  Congratulations – it’s incredibly beautiful – amazing visualizations, bringing so many elements together with great seamlessness (very hard to do, I know!) – I do hope you release a ‘making of’ at some point.”

Solar Superstorms is currently showing in over 25 planetariums and fulldome theaters around the world. It has been translated into six languages in addition to English, with more on the way. 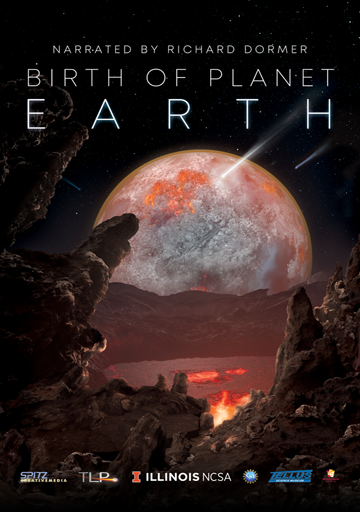 “Birth of Planet Earth” Premieres at the Zeiss-Großplanetarium in Berlin 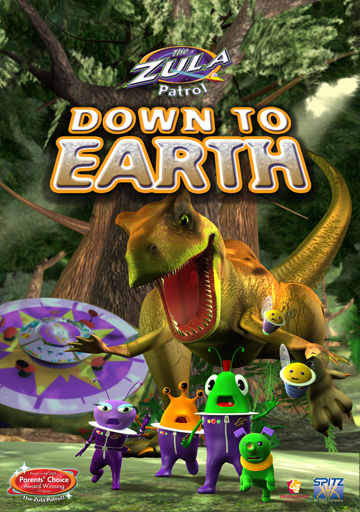