The scene was 74,000 years ago, on the island of Sumatra. A volcanic eruption triggered the sudden and violent collapse of a vast regional plateau. Toba, as the volcano is known today, was the largest volcanic eruption in the last 25 million years.

But Earth has seen far larger. 250 million years ago, an eruption in what’s now Siberia lasted a million years and was probably responsible for the greatest episode of mass extinction in Earth’s history.

The award-winning Supervolcanoes looks back at rare classes of eruptions that have marshaled the energy that lurks, like a sleeping dragon, beneath the surface of planet Earth. The program moves beyond Earth to explore the impact of giant volcanic eruptions around our solar system.

Audiences will fly down to Neptune’s frigid moon Triton, and onto the ultimate volcanic world: Jupiter’s moon Io. On a visit to a legendary North American hot spot, Yellowstone National Park, the film asks: can a supervolcano erupt in our time?

MS-ESS2-a.
Use plate tectonic models to support the explanation that, due to convection, matter cycles between Earth’s surface and deep mantle.

MS-ESS2-d
Construct explanations from evidence for how different geoscience processes, over widely varying scales of space and time, have shaped Earth’s history.

MS-ESS2-e
Develop and use models of past plate motions to support explanations of existing patterns in the fossil record, rock record, continental shapes, and seafloor structures.

MS-ESS2-o
Use arguments supported by evidence from the rock and fossil records to explain how past changes in Earth’s conditions have caused major extinctions of some life forms and allowed others to flourish.

HS-ESS2-a
Use Earth system models to support explanations of how Earth’s internal and surface processes operate concurrently at different spatial and temporal scales to form landscapes and sea floor features.

HS-ESS2-d
Use a model of Earth’s interior including the mechanisms of thermal convection to support the explanation for the cycling of matter within the Earth.

HS-ESS2-e
Construct a scientific explanation based on evidence from the geoscience record that changes to any Earth and Solar System processes can affect global and regional climates over a wide range of time scales. 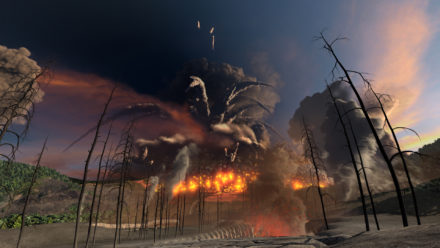 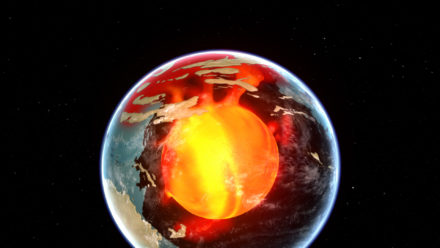 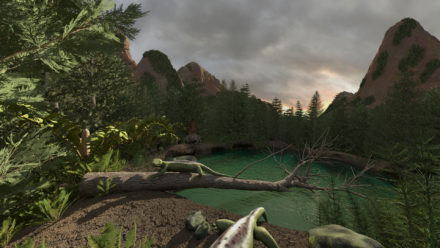 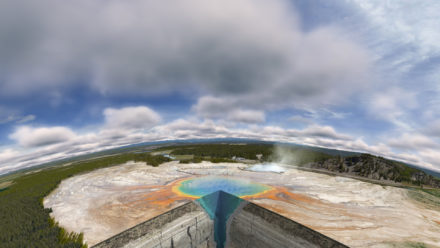 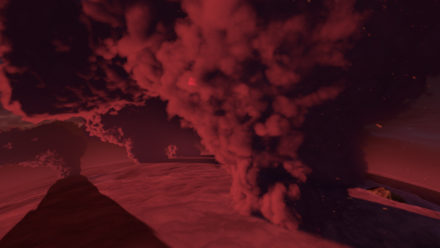 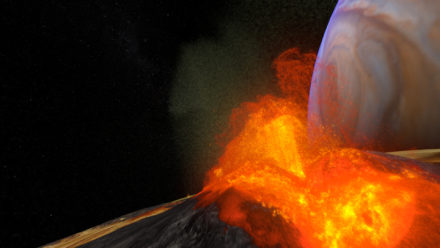