OHU Domes are proud to present HOW IT WAS TOLD TO ME: MĀORI LEGENDS FROM NEW ZEALAND, a unique collection of three theatrical short animations. THE CREATION STORY, RONA AND THE MOON, and THE GREAT WAKA deliver three New Zealand Māori stories of the southern skies, in a theatrical, creative and engaging way. HOW IT WAS TOLD TO ME can be showcased as a complete series with a total running length of 17 minutes, or screened individually as an enriching programme addition, each with a running length of approximately five minutes.

THE CREATION STORY is The New Zealand Māori Story of how Ranginui the Sky Father and Papatūanuku the Earth Mother, held each other in such a tight embrace that no light could shine through and their many children had to live in darkness. After years of struggle, Tūmatauenga and Tāne Mahuta plot to push their parents apart, while Tāwhirimātea fights back to keep them together, resulting in the creation of the world, and the three brothers becoming the Māori gods of war, the forest, and the winds. Winner Best Short Film, Digistar User Group Conference 2014.

RONA AND THE MOON tells the New Zealand Māori story of how Marama, the Moon, came to look the way it does in our southern skies today. We meet Rona in a quaint fishing village on the night of a full moon, as she prepares a feast for her family’s return from the great seas. Rona’s sharp temper, quick tongue and impulsive actions have life-changing consequences. Winner Best Short Film, Fiske Fulldome Film Festival 2016.

THE GREAT WAKA tells the New Zealand Māori story of how a fisherman, Tamareriti, created the Milky Way with all its constellations, and for the first time brought light to our Southern night skies. Look up from The South Pacific, and you’ll see his Great Waka canoe traveling across the sky. Find out how the waka came to be there and how through the ages it has guided Polynesian sailors navigating the southern seas. There are many versions of these stories stemming from different Iwi tribes of Aotearoa New Zealand. 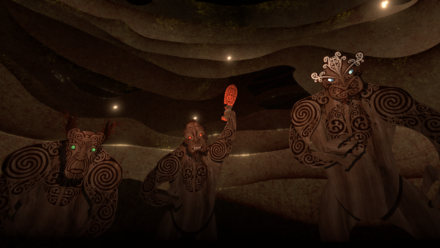 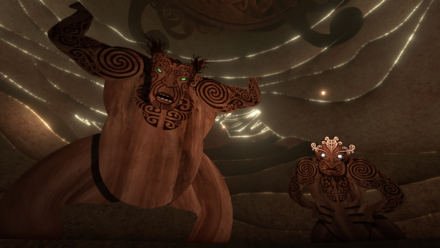 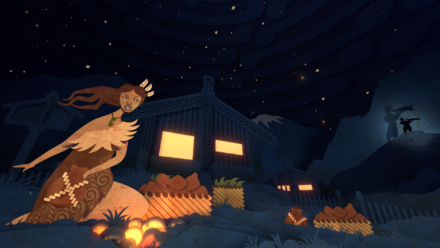 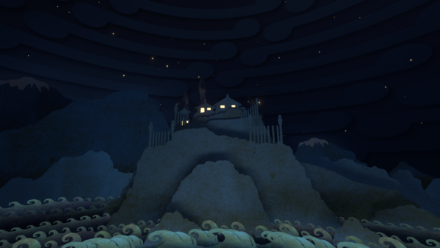 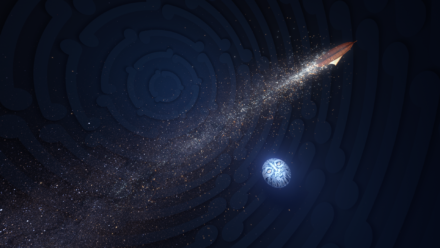 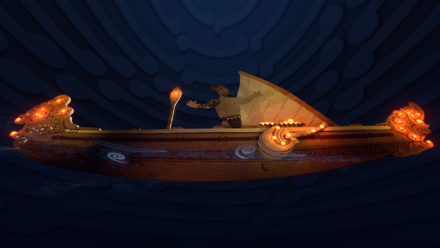