The impulse to strike out into the unknown, to see what’s over the horizon… is as old as humanity. Today, a whole new horizon beckons. Scientists now believe that our galaxy is filled with solar systems, including up to 9 billion Sun-like stars with planets similar to Earth.

Astronomers are racing to find habitable worlds, including any that might exist in the neighborhood of our Sun. But if we find one, how will we ever get there? How long will it take? What rocket designs might one day conquer the voids of space?

Faster Than Light: the Dream of Interstellar Flight will dazzle audiences with virtual rides aboard spacecraft of the future. They are based on whole new technologies designed to achieve ultra-high speeds, using exotic next generation rocket fuels and breakthrough concepts in physics. How far can our technology take us?

A co-production of Spitz Creative Media, Mirage3D, Thomas Lucas Productions, Inc. This project is supported by the Commonwealth of Pennsylvania and the Pennsylvania Film Office. 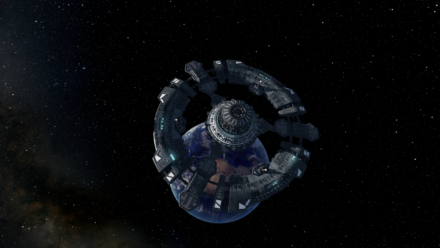 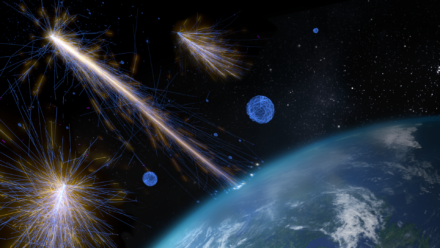 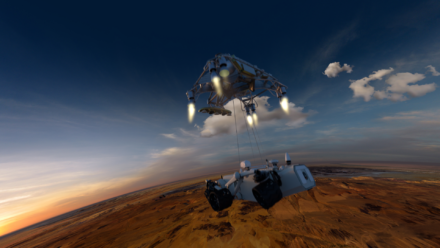 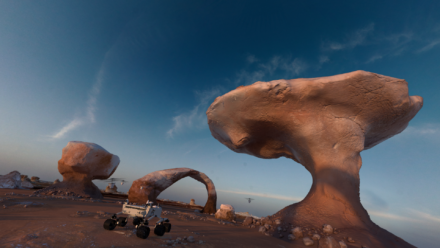 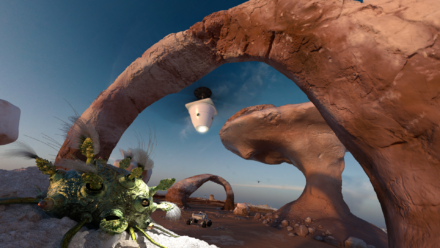 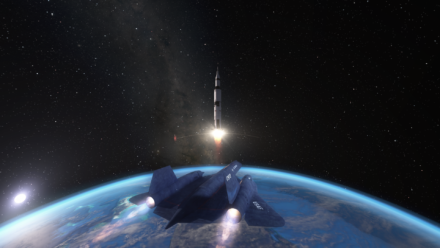 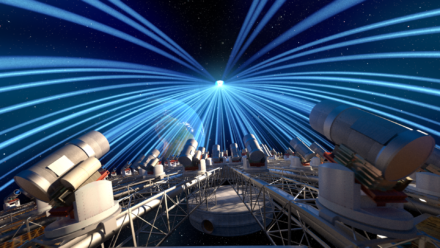 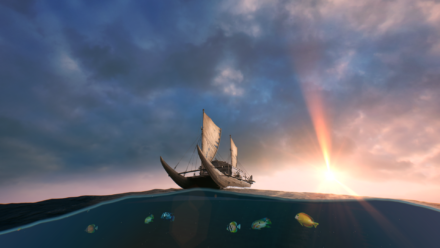 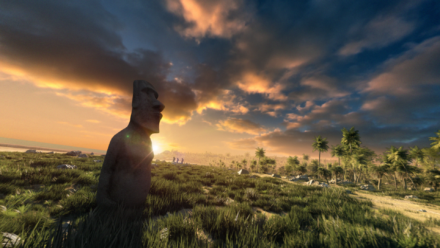 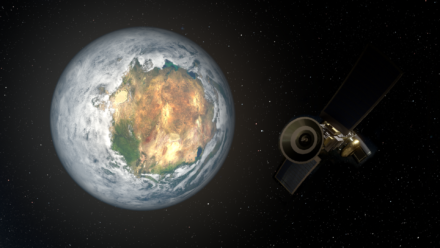 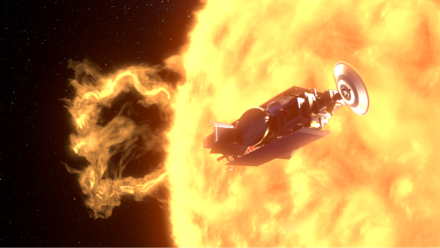 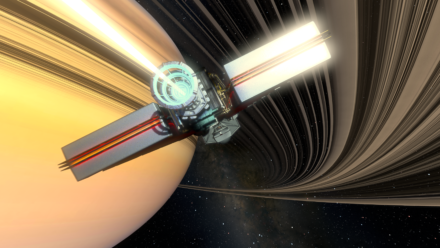 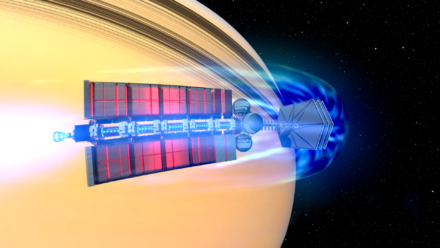 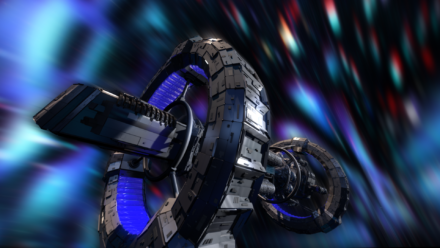