Ever wonder what it would be like to fly to Mars? NASA – and others – have their sights set on the Red Planet and they’re building the technology to get us there! Destination Mars: The New Frontier gives you an up-close look at humanity’s most epic endeavor.

Explore the work being done around the globe to help make the dream of getting humans to Mars a reality. Fly through the International Space Station, where astronauts are already living and working in space, and follow the rockets and vehicles that will take humans beyond the Moon and, one day, all the way to Mars! Travel along as we imagine this remarkable journey.

Produced by the Charles Hayden Planetarium, Museum of Science, Boston 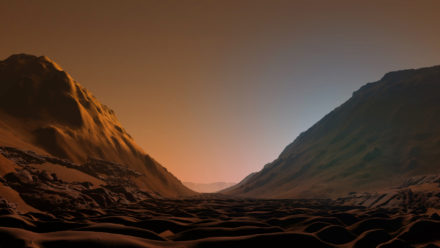 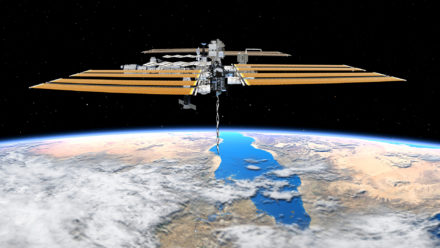 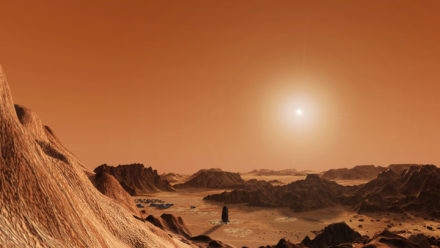 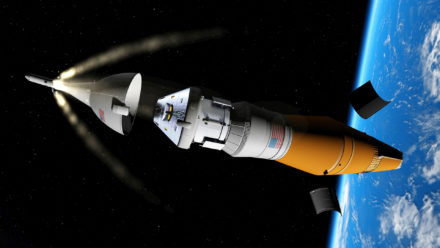 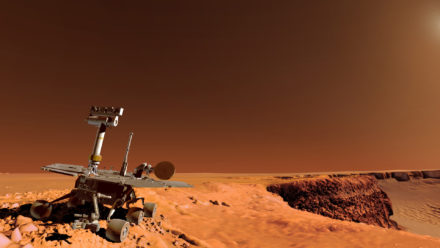 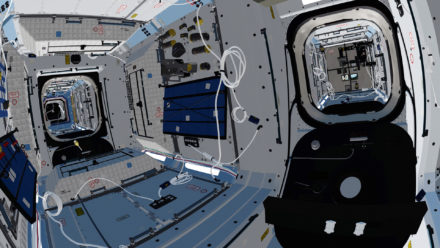 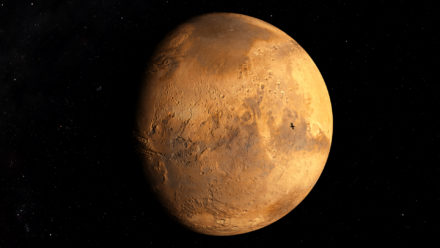 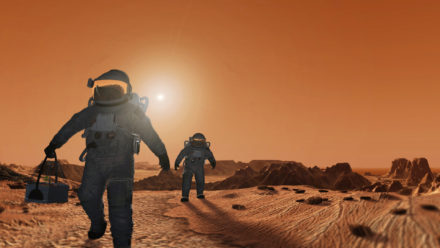